Welcome to a cozy new place on the internet.

I’ve started this site with these three goals:

A few years back, I started writing a book about design managment and game design. This was between working at Blizzard in Irvine and the Marvel Heroes MMO project in the Bay Area.

Somewhere in there, a ton of good TV launched (Game of Thrones, Westworld and the impressive Daredevil on Netflix) and a bunch of sweet games released, so I always had more I wanted to write about.

(Speaking of Daredevil, check out the best fight scene filmed for TV. This scene is one, uninterrupted camera shot: Here) 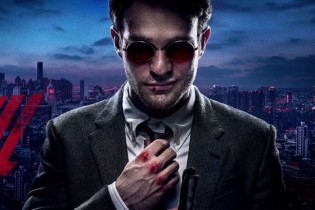 I know people are too busy to read printed material these days, so I’ve decided to take the book content written so far, add to it, add some context and relevance for 2017, and publish it as articles on this site.

I’ll add new design topics we encountered while working on Marvel Heroes and working on the League of Legends project. I’ve had the luck to work with great designers, writers, producers, engineers, producers, artists, QA, CS and marketing folks across many game companies. I’ve learned so much from people who were smarter and more experienced than me, so I want to be useful with my life and share as much of it as possible now that I’ve accumulated a moderate amount of wisdom and made enough mistakes to be a teacher.

The goal is to help new game designers and writers who are working on their first few games and to help designers who have moved into management and leadership roles within their game studio.

I love the game industry and gaming in general. I know becoming a game designer is a dream for many gamers and I want to help at least a few people make that happen. 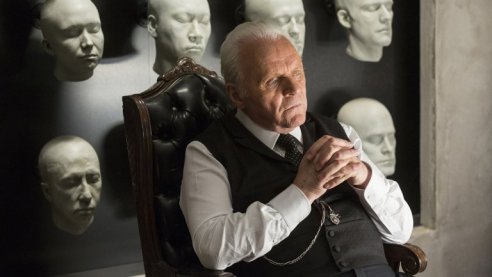 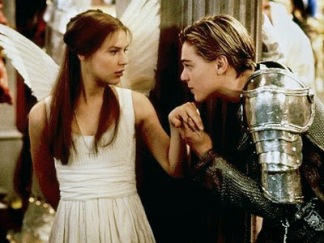 These articles will be useful for Writers, World Builders and Narrative Directors:

These articles will be useful for designers moving into leadership positions, with or without direct reports. They will be particularly useful for Creative Directors, Game Directors and Lead Designers.

I’ve had the privilege of working with some incredibly talented and innovative designers in the game industry. In addition to the stuff I share, I’ll have some guest articles from smart people I’ve met over the years.

If there is a topic you would like to see covered, please let me know.

I’ll get started towards the end of December with a launch in January. Happy Holidays!

At some point, I'd love to set up a fund that helps people get into a college for game design and eventually an internship at a game company.

Until then, consider: Child's Play